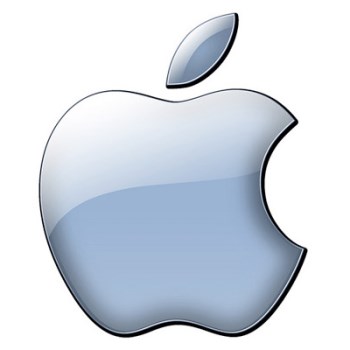 Apple has agreed to pay at least $32.5 million in refunds to settle an FTC complaint over unauthorized in-app purchases.

Apple’s long, dark in-app purchase nightmare is on the verge of finally coming to an end, as the company has reached an agreement with the FTC that will see it spend a minimum of $32.5 million in refunds to customers who fell victim to unauthorized purchases made within iOS apps.

The trouble arose as result of Apple’s policy of allowing unlimited in-app purchases for 15 minutes after an authorized purchase was made, a policy it failed to make parents aware of. Thus you had incidents like the $1400 smurfberry blowout from 2011, leaving parents with unexpected and eye-popping bills.

“This settlement is a victory for consumers harmed by Apple’s unfair billing, and a signal to the business community: Whether you’re doing business in the mobile arena or the mall down the street, fundamental consumer protections apply,” said FTC Chairwoman Edith Ramirez. “You cannot charge consumers for purchases they did not authorize.”

Apple CEO Tim Cook said in a statement that the 15-minute window was originally intended to make the App Store easier to use, but acknowledged that “some younger customers discovered that it also allowed them to make in-app purchases without a parent’s consent.” The settlement gives Apple until March 31 to begin requiring consent for all in-app purchases, and until the end of the year to pay a minimum of $32.5 million to customers seeking refunds. If that minimum isn’t paid out by the deadline, the balance will be go to the FTC.