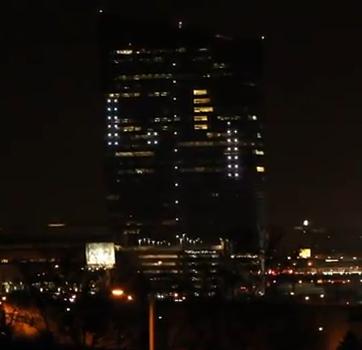 Back in January, US-based Atari Inc. filed for bankruptcy, as part of a plan to divorce itself from French company Atari SA and thus mitigate some of Atari’s crippling debt burden. At the time it was hoped that a buyer could be found, but that hasn’t happened, and so Atari Inc. the brand, and its related assets – Pong, Asteroids, and Centipede, among other game titles – go under the auction hammer in July. Minimum bid, if you happened to be thinking about bidding, is $15 million for the brand name, with various different minimums for its properties.

The auction has yet to be approved by the courts overseeing the bankruptcy process. If it goes ahead, Atari is hoping to raise at least $22 million from this sale. The likes of Test Drive and RollerCoaster Tycoon will start the bidding in the millions, while Total Annihilation, the classic sci-fi RTS and the very first to feature 3D units and terrain, will start the bidding at just $250,000 minimum.