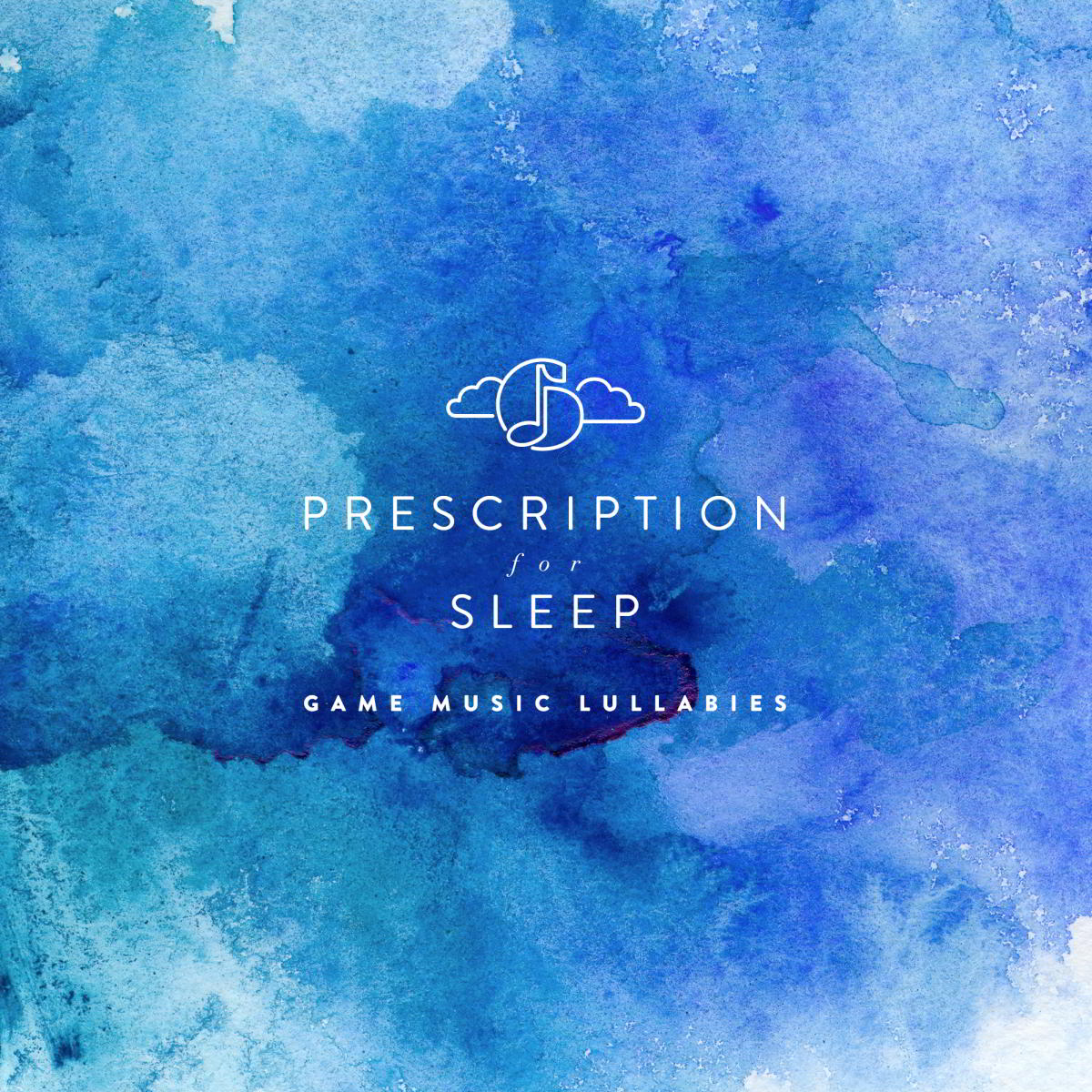 Having trouble sleeping? Just play some tracks of your favorite video game music to help you count sheep.

When you imagine video game music, you might think the concert series Video Games Live before you would even think about using that music to help you sleep after a tough day. Granted, video games help some people relax, but not to the point of being comatose.

That isn’t stopping Producer Jayson Napolitano of Scarlet Moon Productions from releasing an album of 10 songs from classic video games, adapted for play by Japanese piano and saxophone team Gentle Love and called “Prescription for Sleep: Game Music Lullabies”. The partnership isn’t all that unusual given that half the duo of Gentle Love is former video game designer Norihiko Hibino, who worked on Metal Gear Solid.

“I’ve worked with Norihiko Hibino for a number of years, and love what he’s been doing with therapeutic music these past couple of years,” Napolitano told The Escapist. “I simply sent them the source music and they did their thing. Essentially, they’re just writing down some basic chord structures and melody lines and improvising the rest. They’re very talented, with Hibino’s background being in jazz, so the result is really something that flows from their hearts and minds instead of a planned out sequence of emotions.”

In addition to “Singing Emotions” from Chrono Cross (a snippet of which can be heard below) and “Maiden in Black” from Demon’s Souls, which The Escapist is revealing today, the track list includes:

“The track selection was completely based on tracks that I like,” Napolitano said. “In that sense, the album is somewhat made for me, but I know others will enjoy it too. I really tried to focus on tracks that I thought were must-haves on a sleep playlist (“Aquatic Ambiance” and “A Wish…” for example) along with tracks that would take people by surprise (including tracks from NieR and Demon’s Souls). I think the end result speaks for itself, and caters to game music enthusiasts as well as mainstream gamers.”

Napolitano said that if “Prescription for Sleep” does well, he has plenty more selections of favorites to pull from for another album, including many submitted by gamers themselves. “I could have easily made an entire album of Final Fantasy or Secret of Mana music,” he said. “I tried not to have too much repetition in the track list.” 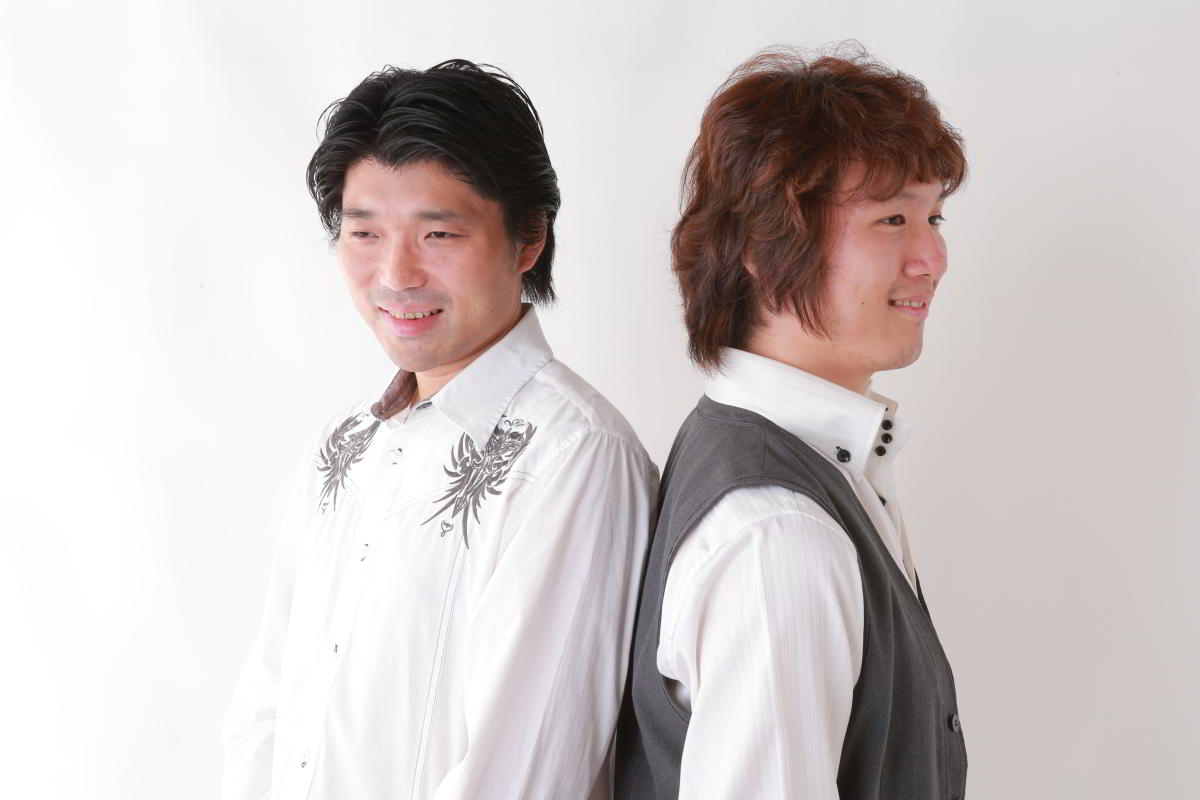