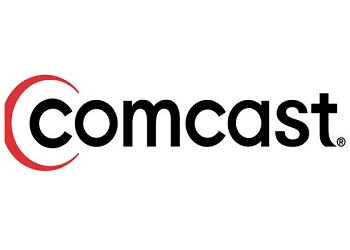 It’s not big secret that American internet kind of sucks. In addition to being slower than internet service around the rest of the world, it’s also vastly more expensive. The problem, according to a number of experts, stems from the fact that whereas other countries benefit from a wealth of service providers, broadband internet in the United States is centered primarily in a small pool of massive companies that have pretty much monopolized the market.

Unfortunately, this lack of competition may soon be getting even worse. In an announcement today, Comcast revealed plans to buy out the stock of competing cable and internet provider Time Warner Cable. The deal, which will be worth as much as $45.2 billion, will leave Comcast in control of about 30 percent of the American market. Comcast in total would stand to gain about 8 million new customers. The question that emerges from this deal however, is whether or not the government will give it the okay.

Some suspect that Comcast’s resulting massive market share could catch the eye of the FCC which may then put a halt to the deal to stop a potential monopoly situation. Some political groups, in turn, are already pushing for the government to act. “Comcast already owns NBC, MSNBC, Universal Studios and tons of cable networks,” said Free Press’s Craig Aaron in a release. “[This deal] means that for most of America, Comcast could control even more of what you see and how you see it.” In truth, there would be some precedent for action. Back in 2011, for instance, the FCC helped put a stop to a similarly sized deal between cell service providers AT&T and T-Mobile. That said, some believe that Comcast and Time Warner Cable might be able to slip by thanks to the fact that they were never direct competitors in the past. Sources close to Comcast have also indicated that the company may voluntarily divest as many as 3 million subscribers should the size of the deal become an issue.