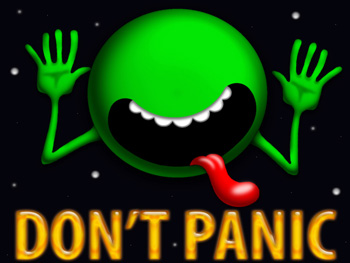 “It’s possible we’ll need to adjust the rate at which we’re logging people in to ensure a stable experience, and if we do you may see a delay when attempting to login,” Blizzard prophesied in a launch day update. “Please be aware that a delay of up to 40 seconds is possible while the game attempts to connect you. If your connection doesn’t succeed in 40 seconds, you’ll be presented with an Error 37 message and asked to try again.”

Grand launches like this are almost invariably absolute chaos, as hundreds of thousands of players trying to log in at once tends to break servers, which leads to vast hordes of players complaining on forums.

“If you see this error it does in fact mean that you should try again. We’ll be working around the clock to keep you informed of any issues that are occurring through the in-game breaking news window, as well as the official forums.”

Of course, players who don’t want to play online will still be subjected to these log in delays, since the game lacks an offline play mode and all that. Grr, etc.

Blizzard recomends players go and register their BattleTags right now to avoid the inevitable new user rush, and presumably to ensure you score that hilarious “HarryPothead420” user name before anyone else thinks of it.