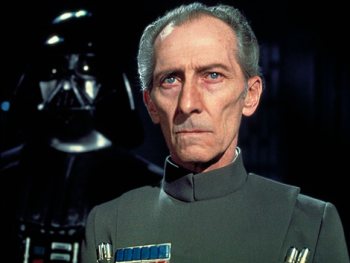 The Walt Disney Company announced today that it has entered into a deal to acquire Lucasfilm, which is currently wholly owned by founder, chairman and Star Wars Mastermind George Lucas, for a little more than $4 billion. Approximately half of the purchase price will be paid in cash, while the balance will be covered in the form of roughly 40 million shares in the company. Along with Lucasfilm, Disney will also take over Industrial Light and Magic, Skywalker Sound and gaming division LucasArts.

“For the past 35 years, one of my greatest pleasures has been to see Star Wars passed from one generation to the next,” Lucas said. “It’s now time for me to pass Star Wars on to a new generation of filmmakers. I’ve always believed that Star Wars could live beyond me, and I thought it was important to set up the transition during my lifetime.”

Lucasfilm Co-Chair Kathleen Kennedy will take over as President, reporting directly to Walt Disney Studios Chairman Alan Horn, and will also become Brand Manager of Star Wars, working with Disney to “build, further integrate, and maximize the value of this global franchise.” She will serve as executive producer on new Star Wars films, with Lucas taking on the role of creative consultant. Speaking of new Star Wars films, Disney also confirmed that Star Wars Episode 7 is in the works and expected to be ready for release in 2015, and that more films will be developed and released “well into the future.”

Well. I did not see that coming.