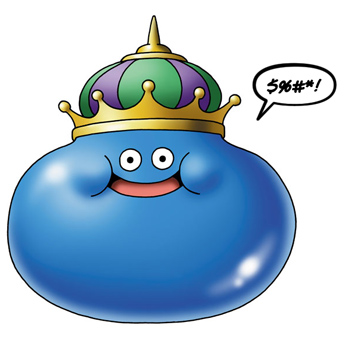 33 thousand units in a week is a poor showing for a Dragon Quest title.

Things aren’t looking good for Square Enix. Sales of its recent western releases have been “disappointing” (though to be clear, those “disappointing” sales number in the millions), its previous CEO bailed in spectacular fashion and the company is currently going through a period of belt tightening that has already cost people their jobs. But at least Squeenix can always depend on the steady sales of Dragon Quest to keep the money flowing, right? Wrong.

A couple of months back, Square Enix admitted it was “disappointed” in the sales and subscription retention of cutesy Wii MMO, Dragon Quest X. It’ll likely be doubly disappointed with sales of the recently released Wii U version, which has managed only 33 thousand copies sold in its first week on sale in Japan; awful numbers for a Dragon Quest release.

The Wii U/Dragon Quest bundle doubled the console’s Japanese sales week over week, putting units sold at 22,942 for the week. For comparison, 31 thousand Vitas and 67 thousand 3DS’ were sold in the same week.