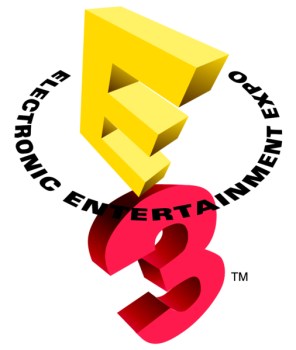 Concerns about Los Angeles Convention Center renovations may force E3 to relocate in 2013.

The Electronic Entertainment Expo, AKA E3, is one of the “most lucrative” conventions to come to Los Angeles, which is really saying something given that L.A. is a pretty big place. It fills roughly 30,000 hotel rooms with more 45,000 attendees from around the world and generates $40 million in “direct spending” on things like food, cab fares, lodging and temporary construction. But in spite of its great value to the city, E3 may end up somewhere else in 2013.

The trouble is related to “uncertainties” surrounding the construction of Farmers Field, a stadium intended to be built on the current location of the Los Angeles Convention Center West Hall. The Entertainment Software Association is worried about how the construction will affect access to the convention center and whether there will be sufficient floor space available for exhibitors, and so it hasn’t yet signed a contract for the 2013 edition of E3. It has, however, begun to look for backup plans.

“We’re still in discussions with the city of Los Angeles, but we have a number of issues that still need to be resolved. If we can’t resolve them, we are preparing to go elsewhere,” ESA President Michael Gallagher said. “We love being in Los Angeles, but we also have a show to put on.”

Executives “close to” the ESA said possible candidates for a relocation include San Francisco, New York, Chicago and New Orleans.