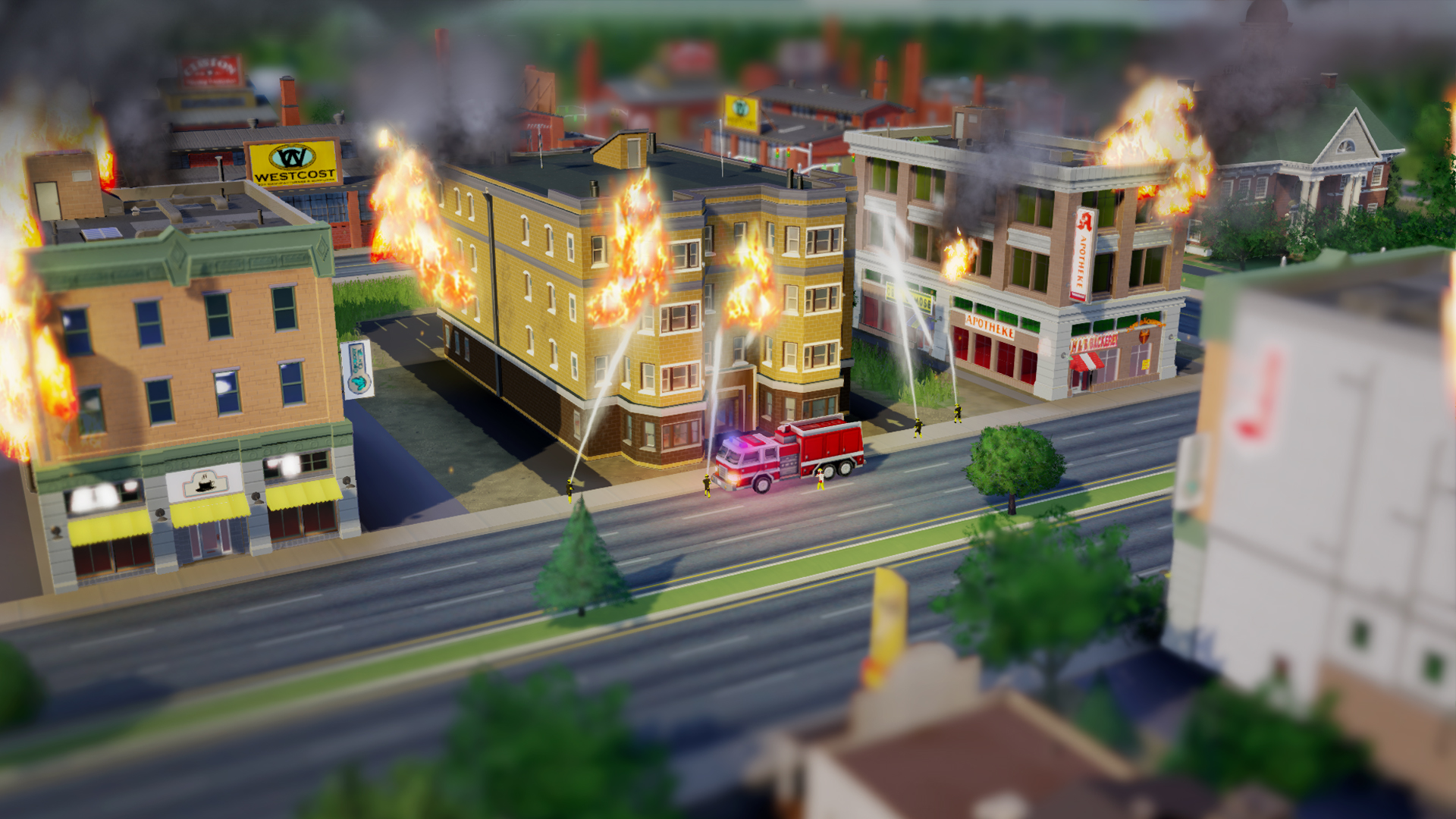 EA stresses that it is trying its hardest to rectify the problems with SimCity servers, and offers gamers who buy the game before March 18 “something special for their troubles.”

SimCity‘s launch was really bad. The servers issues became so terrible that Amazon refused to sell the game and EA had to turn off several features and eventually bow its head in defeat by telling people to stop advertising the game. Maxis general manager Lucy Bradshaw knows the hardships early adopters faced trying to play the game, and is extending an olive branch in the form of a free game.

“And to get us back in your good graces, we’re going to offer you a free PC download game from the EA portfolio,” Bradshaw said, after apologizing profusely for the game’s server issues. “On March 18, SimCity players who have activated their game will receive an email telling them how to redeem their free game.” Bradshaw offers no information on what the free game will be.

“I know that’s a little contrived – kind of like buying a present for a friend after you did something crummy. But we feel bad about what happened. We’re hoping you won’t stay mad and that we’ll be friends again when SimCity is running at 100 percent.”

Bradshaw offers a bit of insight into how the whole house of cards came tumbling down in the first place, telling us that “The short answer is: a lot more people logged on than we expected. More people played and played in ways we never saw in the beta.” Despite this, she says EA is committed to fixing the problem as quickly as possible. “In the last 48 hours we increased server capacity by 120 percent.” She says that the server issues which began at launch have improved significantly since increasing their capacity.

Bradshaw wants all of you SimCity fans to hang in there, stressing that “The consensus among critics and players is that this is fundamentally a great game” and “we’ll be providing more updates throughout the weekend.” She hopes that the sever issues will be fully resolved by Monday.