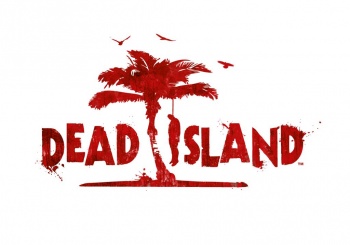 Following the news that the Dead Island box art logo would be altered for the North American market to make it slightly less graphic, the ESRB has issued a statement defending its decision to ask for the change. The original version of the logo – which will still appear in the game itself – featured a corpse hanging from a tree, where the new version shows a zombie shambling forward.

The ESRB’s statement said that it never dictated or censored the content that appears in a videogame, but that a game’s packaging was seen by more people than just those who played it. It said that the videogame industry had put guidelines in place about what was and wasn’t appropriate in advertising and marketing materials, and that in its original form, the logo had broken those guidelines. All the ESRB had done, the statement read, was get developer Techland and publisher Deep Silver to follow the industry guidelines.

This isn’t the first time that the box art for zombie-themed games has fallen foul of those guidelines. The ESRB took exception to the box art for Valve’s Left 4 Dead 2, which featured a hand missing all but two fingers. Much like Dead Island, the fix was relatively minor – Valve changed the art so that the missing fingers were merely folded over – but that was enough to appease the ESRB.

Dead Island is scheduled for release on PC, PS3 and Xbox 360 in the third quarter of this year.