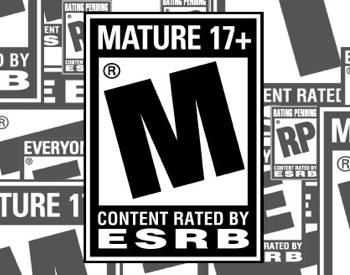 The president of the ESRB says awareness and use of its videogame rating system among parents may be as high as it’s going to go.

Whenever the topic of videogames and violence comes up, somebody always mentions how important it is to make parents aware of ratings. The “Gun Violence Prevention Task Force” report filed earlier this month made a point of noting that “the entertainment and videogame industries have a responsibility to give parents the tools to make appropriate choices about what their children watch and play.” But what do you do when everybody who wants your tools already has them?

“We have seen a fairly stable percentage of parents in terms of awareness and use in the last several years,” ESRB President Patricia Vance told GamesIndustry. “I don’t know how much higher we’re going to be able to push that. We’re now at about 85 percent awareness among parents with kids who play videogames, and 70 percent say they use them all the time or most of the time.”

Vance said those numbers could slowly rise as lifelong gamers become parents themselves, but it could just as easily go the other way as parents who are more familiar with games and less suspicious of their deleterious effects decide for themselves what their kids can play without relying on ratings. Either way, Vance said the agency will continue its consumer outreach activities. “I don’t see us backing off despite high awareness and use levels,” she said. “It’s part of who we are.”

She also dismissed questions about taking part in unified ratings for television, movies, music and games, saying that such a system would be “dumbed down.”