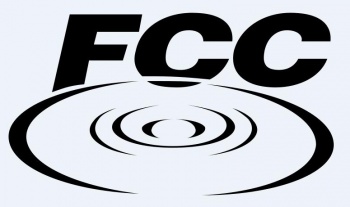 The FCC is on the offensive again, as Chairman Tom Wheeler has published a new post detailing his plans to pursue an Open Internet.

Companies like Comcast are now charging for “fast lane” Internet access, charging bandwidth-heavy companies extra money to access faster broadband speeds. This kind of system has been received less-than-enthusiastically by consumers, with much ire being directed towards the FCC.

“There has been a great deal of discussion about how our proposal to follow the court’s roadmap will result in a so-called “fast lane” and Internet “haves” and “have-nots,” said Wheeler in the post. “This misses the point. The proposed rule is built to ensure that everyone has access to an Internet that is sufficiently robust to enable consumers to access the content, services and applications they demand, as well as an Internet that offers innovators and edge providers the ability to offer new products and services.”

Wheeler then goes on to outline what is not “commercially reasonable,” including preferred access to affiliates, degrading access speed to force consumers into higher tiers, and so on.

Wheeler also declared that the FCC would have additional details on “the matter of municipal ownership or sponsorship of competitive broadband networks.”

Net Neutrality, also known as Open Internet, is at a tipping point. The US courts shot down the FCC’s efforts to reclassify Internet providers as more controllable utilities. In the wake of that decision, and the FCC’s decision to not seek an appeal, Internet providers like Comcast are starting to charge (or at the very least, accept) premiums for network access.