After last month’s court loss, the FCC is committed to revamping its net neutrality policies. 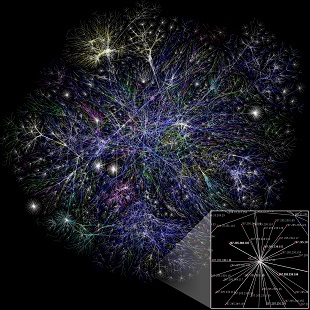 The FCC has decided it will not appeal last month’s court ruling, instead pushing forward with a new, updated set of regulations. Last month’s court case saw the Washington D.C. Court of Appeals strike down a “reclassification” effort by the FCC, in which certain telecommunication companies would be subject to non-discrimination and no-blocking regulations. The court decision said the proposed regulations extended beyond the FCC’s reach, but it left the door open for new regulations if the commission reworked its approach.

In lieu of an appeal, the FCC will attempt to restructure the new rules within the confines of Section 706 of the Telecommunications Act of 1996. That particular section of the act, in a nutshell, promotes unrestricted Internet access for all at competitive prices.

FCC Chairman Tom Wheeler will be taking public input on the revamped regulations, and the reclassification shot down last month could make another appearance, so long as it’s modified. Wheeler will also be pushing local governments to build their own broadband networks, which would put pressure on large telcos to keep speeds high and prices low.

Net neutrality has been the biggest political flashpoint in tech over the last several years, as the FCC is committed keeping the Internet as open and fast as possible. A lack of such regulation could allow for potential skirmishes between those that control the infrastructure (Verizon, Comcast, etc.) and content creators (Netflix, Google, Youtube). For example, Comcast could decide to slow all Netflix-related traffic on its network, unless Netflix pays additional access fees.