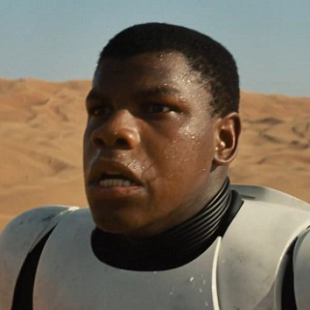 Before selling Lucasfilm to Disney, Lucas was prepping to direct what is now The Force Awakens.

The thought of George Lucas directing another (or more) Star Wars film isn’t at all outlandish — but how close did we really get to the filmmaker taking up the galaxy far, far away again?

USA Today interviewed Lucas while the Indiana Jones creator is on a Strange Magic promotional kick. Of course the talk turned to Star Wars and Lucasfilm, which is when the “original” new trilogy plans were revealed.

“Lucas already started to develop the next three Star Wars films, but he knew a third trilogy was a 10-year commitment at least,” says the USA Today report. “[Lucas] at first expected to finish Episode VII, release it in May 2015 and then sell the company afterward.”

Lucas says he was in early stages of planning for Episode VII, and that’s when Disney came along to talk deal. Once the talks got rolling, Lucas decided it was “…better for me to get out at the beginning of a new thing and I can just remove myself.”

In other words: Seeing a new trilogy as a decade-long commitment, the 70-year-old writer/director thought it better to leave his creation in the hands of younger, yet very capable, Hollywood talent.

So how’s Lucas spending his time, since he’s not deeply involved in his own fictional universe anymore? He has a new wife, a new daughter (17-month-old Everest), and an interest in working on smaller, low-budget “experimental” films, which he has talked about in the past.

If THX 1138 is Lucas’ idea of a smaller experimental film? I’m totally on board for this.