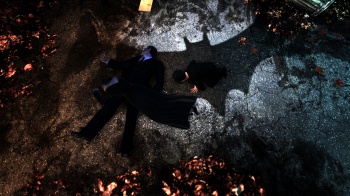 Fox confirms Gotham will be an origin story for the young Bruce Wayne and will be in the same gritty tone as Christoper Nolan’s Batman films.

Last year, Fox Zack Snyder’s Batman vs. Superman film. So, don’t expect a Ben Affleck cameo anytime soon — though that’s not to say it won’t borrow anything from past Batman films; while director Christopher Nolan is not involved with the show’s production, it will be in the same grittier tone established with the Dark Knight trilogy.

Casting for Gotham is expected to start soon, but no target premiere date has been announced as of press time.

Based on what we know so far, what do you think of this new take on Batman’s origin story? Will FOX be able to replicate the same level of success as Batman Begins or even Frank Miller’s excellent Batman: Year One graphic novel?