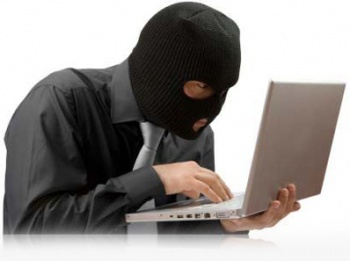 Kaspersky Lab has detected a significant uptick in hacking attempts against the Xbox One and PlayStation 4.

The launch of a new generation of consoles has brought with it some unwelcome attention from hackers, who have unleashed a surge of attacks against both Sony’s PlayStation 4 and Microsoft’s Xbox One. Computer security company Kaspersky Lab estimates the systems are subjected to an average of about 34,000 attacks per day, and that roughly 4.6 million pieces of “gaming focused malware” are directed against them.

Spain is leading the way among European nations with 138,786 attacks this year, followed by Poland with 127,509 attacks and then Italy, with 75,080. The goal, rather than banking and credit card information, is usually to secure user names and passwords, for which there is a “thriving marketplace” online where they are bought and sold.

“We’ve just seen two of the biggest console launches ever, with the PlayStation 4 and the Xbox One,” Kaspersky Lab Senior Security Researcher David Emm told Consumer Affairs. “That means there will be more gamers for criminals to target, especially as the Sony and Microsoft machines increasingly use the Internet for a fuller gaming experience.”

Among the most “successful” pieces of malware released this year were a fake Minecraft tool that snatched user names and passwords and pirated copies of Grand Theft Auto 5 that turned out to be fakes containing malicious code. Emm warned that as game consoles become increasingly ubiquitous, both the sophistication and the volume of attacks against them will inevitably continue to increase.

DayZ Alpha Hits Steam, Full Release Over a Year Away