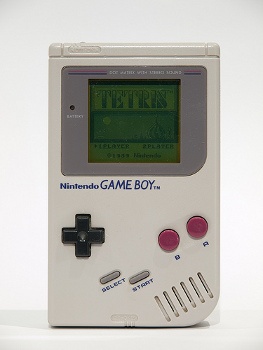 A Florida high school student’s popularity bid ended in imprisonment and felony charges after he cobbled together a “bomb” with an old GameBoy and placed it in his high school restroom.

The young man, identified as 18-year-old Lars O’Mara, constructed the “bomb” using a cell phone, an old GameBoy, and some protruding wires, which he then taped under the sink. A student alerted school officials who evacuated the school for an hour while it was investigated, and about three quarters of the student body either elected to stay home or were held back by their parents in fear of further danger once the investigation was completed.

O’Mara has admitted to the crime, saying he was just trying to boost his popularity. O’Mara won’t be the first or the last high school student to end up in handcuffs after a stupid publicity stunt, but he may be facing more than just a simple slap on the wrist. O’Mara has not yet appeared before a judge to request bail, nor has he been assigned a lawyer.