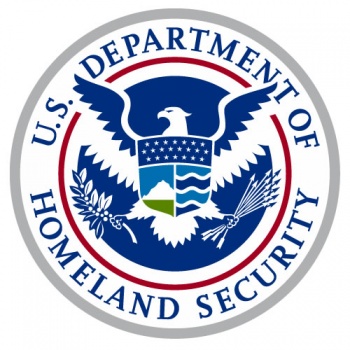 Whoever hacked into the PlayStation Network might want to lay low for a while.

Worry not, PlayStation Network users that may have had all of your personal information leaked to an unknown party, both the Department of Homeland Security and FBI are on the case. Surely one of the two organizations can figure out who perpetrated this vile act and bring him/her/them/it to justice, right?

CERT evidently aids companies in reducing the risks of future cyber-attacks and learning from them to prevent similar ones at other government or private agencies. It doesn’t hurt to have the group on your side.

Meanwhile, the FBI is also investigating what happened with the PSN. FBI Special Agent Darrell Foxworth says: “The FBI is aware of the reports concerning the alleged intrusion into the Sony online game server and we have been in contact with Sony concerning this matter. We are presently reviewing the available information in an effort to determine the facts and circumstances concerning this alleged criminal activity.”

Sony “online game server” huh. Way to make yourselves seem with it, FBI. With rumors of PSN credit cards already going up for sale (emphasis on “rumors”), I guess Sony can use all the help it can get.