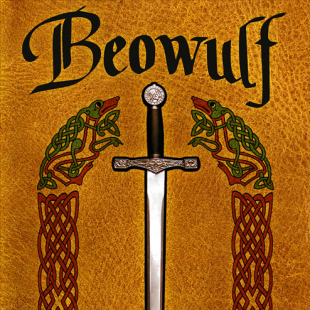 J.R.R. Tolkien’s translation of the classic Old English text Beowulf will be published for the first time by Harper Collins.

Anyone who knows anything about English literature knows that Beowulf is a big deal. The oldest existing Old English epic poem, it’s been privy to countless translations by a variety of famed and influential authors. Standing among was none other than J.R.R Tolkien, the famed author behind The Lord of the Rings. Unfortunately, while he finished his translation in 1926, Tolkien’s version of the famous story was never published.

That being the case, it’s recently been announced that Tolkien’s estate will be releasing an edition of the author’s version with publisher Harper Collins. The book will also include several lectures Tolkien gave on the poem as a professor at Oxford as well as his short story Sellic Spell. Beowulf, of course, tells the tale of the titular Geatish prince and his battles against the monster Grendel, its mother and then, years later, a dragon. As with other author’s other posthumous releases, his translation of Beowulf will be edited by his son Christopher Tolkien.

While the publication of a new version of an ancient text may not seem like the most thrilling piece of news in the world, the Tolkien edition of Beowulf is arguably a big deal, especially considering his tremendous affection for the source text. If nothing else, it will serve as an interesting companion to some of his academic works on the book, such as his essay Beowulf: The Monsters and the Critics, which is widely regarded as one of the most influential explorations of the story.