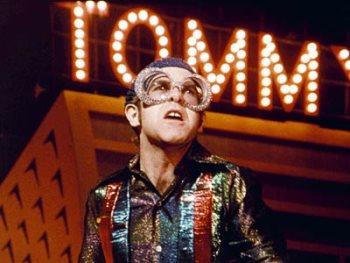 The state of Kansas is preparing to vote on legislation that will legalize pinball and arcade machines in liquor stores – in 2020.

There was a time that pinball, like rock and roll, comic books and girls, was a corrosive evil, poised to turn our good youth into juvenile reprobates. To protect their innocence from this creeping corruption, the state of Kansas enacted legislation stating that liquor stores in the state “shall not furnish any entertainment in such premises or permit any pinball machine or game of skill or chance to be located in or on such premises.”

But Kansas House Bill no. 2556, “An act concerning alcoholic beverages; relating to retailer’s licenses,” and amending and repealing various other bits of legislation, seeks to change that rather odd (and oddly specific) restriction. It’s 21 pages of dull legalese, but buried on page ten is a section stating that, once amended, holders of class C liquor licenses can install pinball machines, or any “game of skill or chance,” if they want.

It’s nice to see that Kansas is doing its best to keep up with Iowa, which recently took steps to legalize video game tournaments in the state. The only downside is that the restriction won’t actually be lifted until July 1, 2020, six-and-a-half years from today. Why? I have no idea, except perhaps that a silly law deserves a silly send-off. At least there’s light at the end of the tunnel.