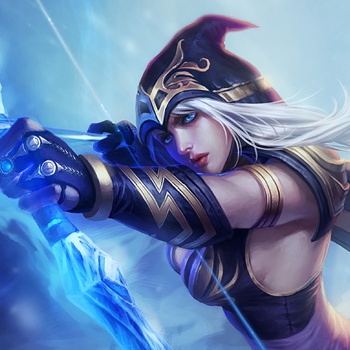 The government of Iran has banned nearly all female characters from a planned League of Legends tournament because they show too much skin.

Iran, as you are no doubt aware, is a hardline Islamist theocracy, not the most welcoming environment for Western videogames. Nonetheless, the World Cyber Games is planning a League of Legends tournament in the country, but – big surprise – it’s running into some troubles with the rules.

The message has since been removed but a translation remains available on the League of Legends forums. WCG Iran wrote in the comments of the deleted post that the tournament faces restrictions or possible cancellation if it doesn’t comply with the demand, and event coordinator Reza Babaei told Kotaku that organizers have been working with the government for the past two months to try to come up with a solution.

There’s some confusion as to whether or not this is actually an official event; WCG Iran described it as an “official World Cyber Games tournament,” but the League of Legends forum refers to it as “an unofficial LoL event.” Either way, the tourney currently scheduled to take place September 12-16, but right now it’s all still up in the air.