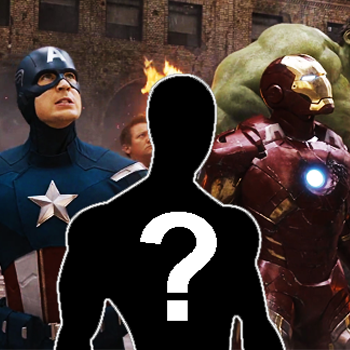 Superhero studio aims for hat-trick in 2018

Ever since Iron Man and Incredible Hulk both bowed in Summer 2008, Marvel Studios has generally aimed to release a pair of films each year. Now, news has broken that this pattern will change for 2018 – with the Disney subsidiary now planning to launch a third feature that year.

Marvel had previously claimed two release dates in 2017, two more in 2018 and one for 2019, following Avengers: Age of Ultron and Ant-Man for 2015 and Captain America 3 and Doctor Strange for 2016. As yet, none of the pre-claimed later dates have been officially tied to specific films or characters; though many are expecting one or more titles to be revealed at SDCC this weekend (with Ms. Marvel, Black Panther or solo Black Widow and/or Hulk features among the most hoped-for possibilities.)

Speculation is already flying as to what could have spurred the unexpected reveal of a third spot for 2018, with many observers pointing to the coincidence of Robert Downey Jr. stating publicly that he was open to a fourth solo outing as Iron Man for the first time earlier in the day. Still others have raised seemingly less likely theories, such as the reveal coming the same day as Sony Picture’s announcing a delay of the third installment in their troubled Amazing Spider-Man franchise also to 2018 suggesting at least the possibility of a collaboration between the two studios.

New Strategy Emerges in Search for Aliens: Look for Pollution