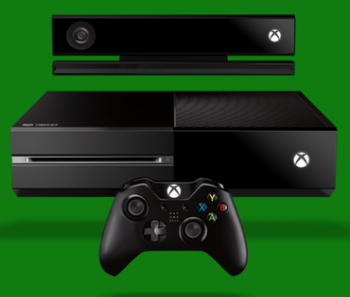 Microsoft believes the Xbox One has enough staying power to last for over a decade.

The last console generation was a long one, clocking in at eight years now. Despite the fact that most previous console generations were significantly shorter, Microsoft is ready to keep playing the long game. According to Craig Flannagan, Microsoft Canada’s Xbox director of marketing, the Xbox One has an expected lifespan of over ten years.

“Xbox One is going to start ahead, in terms of the experience we can deliver,” Flannagan boasts. “And because we’re built for the future, we’re going to stay ahead … And it’s probably going to be a pretty long generation. We’re probably here for a while because we’re built for the future. This is a console that will last you conservatively a decade, if I had to put a bet down today.”

It’s not unreasonable to plan for another lengthy cycle, with the consoles’ improvements starting to run into diminishing returns. At the same time, there’s more demand than ever – Flannagan reports that Xbox One preorders are coming in at more than double the Xbox 360’s numbers.

Of course, it remains to be seen whether the initial batch of consoles will even survive ten years, let alone stay relevant. The Xbox 360 was not known for its reliability – I’m not convinced that there are any original 360s in existence that haven’t suffered a Red Ring of Death in the eight years since their launch – but Flannagan says he feels “great” about the Xbox One’s hardware.

That ten-year timer starts in just two weeks, when the Xbox One launches on November 22.