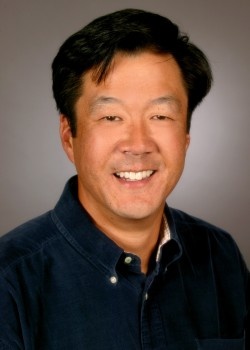 Shane Kim, the face of Microsoft’s game division for some time now, will be stepping down from his job at Microsoft at the end of this year to spend more time with his family.

If you’ve been following Microsoft’s foray into the games industry at all in the last few years, you know who Shane Kim is. In the nearly 20 years Kim has spent at Microsoft, he’s been the head of Xbox and Microsoft’s games division and most recently held the title of corporate vice president, strategy and business development for the Interactive Entertainment Business. Yeah, if I had that title I’d probably be pretty satisfied with how far I’ve gotten too.

So why step down? Is Kim trying to make a grandiose exit and say goodbye while he’s on top? Or is there some epic power struggle going on at the Microsoft upper echelons that’s forced him to make his exit? It’s nothing so dramatic as that. “He expressed a desire to spend more time with family, so that’s why he’s making his retirement,” said a Microsoft spokesperson.

With Kim stepping down, Phil Spencer, current manager of Microsoft Game Studios, will step into a role that handles many of Kim’s responsibilities while Dennis Durkin, the current CFO of Interactive Entertainment Business, will be promoted to COO. Neither man will inherit Kim’s title or job, which won’t have a direct replacement.

Anyway, all that corporate whoop-de-do aside, it’s a bit sad to know that Kim’s stepping down. He’s essentially been the corporate face of Xbox, and has been a real class act. I’ll miss being able to use his always super-stylin’ pictures in articles, so it gives me great pain to do it for the last time right now. Keep it real, Shane Kim.

WAR: The Year That Was & What’s to Come