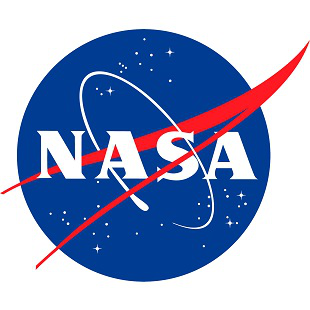 Latest budget is more than NASA asked for, would be first increase since 2010.

For the first time since 2010, NASA is getting a budget increase over its previous operating budget.

The new budget is part of the most recent congressional effort to approve a new spending bill, the latest version of which was passed buy the House of Representatives on Thursday. The bill now goes to the Senate today.

NASA’s increased coffers specifically sees a spike in its Science Missions budget, which increases to $5.24 billion. This means there’s additional, unexpected money to use on missions inside the solar system; at least $100 million will be spent on a Europa-focused mission, the icy, watery moon of Jupiter. “There was astonishing support for Europa [in Congress],” said Planetary Society advocacy director Casey Dreier to Science. “Hopefully this is going to send that signal to the White House and OMB to ask for this new start.”

And the icing on top of the newly rich cake? The new money didn’t get siphoned off from any other science budget. (You can see a further budget breakdown here.)

While space exploration has had a rough patch with the Virgin Galactic tragedy, and the Orbital Sciences gaffe, NASA has been on a tear as of late. The Orion spacecraft’s successful test has brought a surge of publicity to the agency, and its Space Launch System project is humming along as planned.