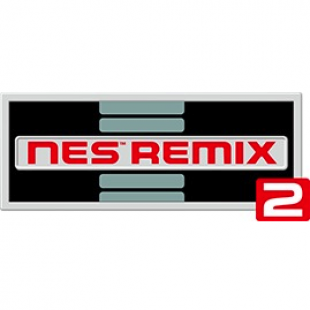 Game director Koichi Hayashida believes that bringing NES Remix 1 an 2 to 3DS would have been “difficult.”

NES Remix arguably looked like a game that would be perfect for a handheld device. Boasting a bevy of classic games that have been twisted and changed to provide players with new challenges, they’re retro to the core and frequently employ visuals torn straight from the good old days of the NES.

That being the case, some have wondered why NES Remix and its impending sequel aren’t coming to the 3DS. Speaking about the subject recently, NES Remix director Koichi Hayashida stated that Remix‘s absence on handhelds is a simple matter of power.

“It just would have been more difficult to do it for the 3DS,” said Hayashida. “It’s just that the Wii U had the machine power we were looking for in order for us to build the software we envisioned from the get go.’

Now, on the one hand, we don’t want to be to those jerks that insist something that a developer says is silly. After all, for all we know NES Remix and its sequel were both really challenging games to make. That being said, we still can’t help but feel it’s a bit odd to be citing power issues when the game in question looks frequently looks like it could run on the now-ancient NES. Not to mention that, regardless of the potential challenges, you’d think the company’s ultimate goal would be to sell more copies of the game. Granted, we’re not fortune tellers, but somehow we suspect that NES Remix might have been a bigger hit on the well-selling 3DS than on the Wii U.

NES Remix 2 will release to the Wii U eShop on April 25th.