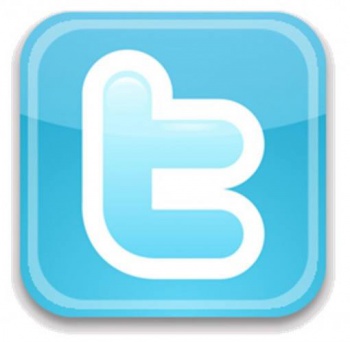 A new company is selling detailed info on over two years worth of Twitter activity.

Fresh off the heels over recent censorship concerns, Twitter may come under fire again for working with a new company called Datasift, which is offering companies the ability to dig through nearly two years of user tweets and activity.

Previously, only the past 30 days of anyone’s Twitter account were available for companies to sort through, and regular users could only search for tweets from the past week. With Datasift’s software, users can now view tweets that were posted as early as January 2010.

“No-one’s ever done this before,” Tim Barker, Datasift’s marketing manager, explained in a recent interview to the BBC. “It’s a massive technology challenge because of the amount of data that is pumped out every single day.”

Datasift brings in nearly 250 million tweets every day, then analyzes their contents for what was tweeted and in what context, such as if it was a positive or negatively-toned statement or review. Companies subscribed to Datasift’s services can then use this information to look into things like previous market trends or public opinion on business dealings.

However, some are concerned that Datasift’s ability to provide companies access to a fairly large collection of personal Twitter information, which also includes location data and other social media activity, is more than likely a hefty invasion of privacy.

“People have historically used Twitter to communicate with friends and networks in the belief that their tweets will quickly disappear into the ether,” argued Gus Hosein, executive director of Privacy International. “The fact that two years’ worth of tweets can now be mined for information and the resulting ‘insights’ sold to businesses is a radical shift in the wrong direction.”

Thankfully, those with Twitter feeds set to “private” to or who have deleted their Twitter accounts won’t be indexed by the site, so if you’re concerned about anything sketchy you may have tweeted in the past being dragged up again by some large corporation, you can always adjust your privacy settings or give up on the Twitter thing all together.