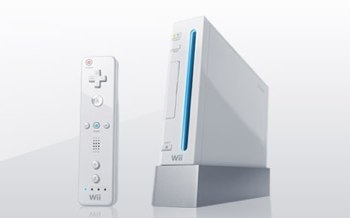 The International Trade Commission has ruled that the Nintendo Wii does not violate “magic wand” patents held by theme park operator Creative Kingdoms.

The U.S. International Trade Commission has rejected a claim by Creative Kingdoms that the motion-sensing technology at the center of Nintendo’s Wii controller violated patents on technology used in its “magic wand” controllers. Those devices allow children to “cast spells” and take part in other activities at Creative Kingdoms’ “themed adventure parks.”

Creative Kingdoms originally filed the complaint in March 2011, asking the ITC to slap an import ban on the Wii. Nintendo countered by saying that any import ban should be limited to the Airplane game in Wii Sports Resort, as it was the only game presented in the complaint, and also that the Wii U shouldn’t be included because it wasn’t on the market until after the trial had concluded and thus hadn’t been properly considered by the judge.

Judge Charles Bullock had previously ruled in favor of Nintendo but was asked to review the matter further; the review, however, reached the same conclusion as the original ruling. The ruling in full is available from the U.S. International Trade Commission website.