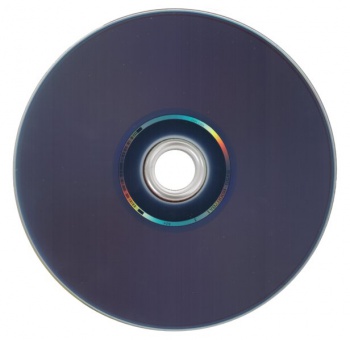 Despite its increased emphasis on connectivity, Sony won’t be going all-in with a digitally distributed future.

With last Wednesday’s PlayStation 4 announcement, Sony not only promised a system that will play highly advanced games, but use more online features than ever before. The one area in which the PS4 may fall short however is digital distribution, a field the industry is supposed to be inching closer to every day. According to Sony’s Jim Ryan, while digital game purchases will be available on the PS4, Blu-ray discs will be the distribution method of choice for roughly the next five years.

“Clearly, and this applies not just to games but to pretty much every form of entertainment, there is a trend to increased digital consumption,” Ryan said. “But the primary delivery mechanism for the big games on the PS4 platform will continue to be Blu-ray discs, for the foreseeable future.”

Part of the reason to stick with Blu-ray could be a consumer preference for retail, but Ryan notes there is a more practical concern. “For our big first-party games, we’ve encouraged the studios to make as much use of the BD50 [50-gigabyte Blu-ray drive] as they possibly can,” he explains. “If you go down to Southern Europe, where we have very big and important businesses, it can take you 3 days over a standard internet connection to download a file of the size, and that’s not fun. There are certain gating factors in terms of internet infrastructure that mandate that the disc-based solution is going to be the primary delivery mechanism.”

When asked how long this foreseeable future would last, Ryan suggested that five years might allow online infrastructures to catch up with digital demand. Interestingly, that’s a similar timeframe for when some developers would like to see a PS5. Whether the ninth console generation will finally herald a major shift to digitally-distributed games remains to be seen.