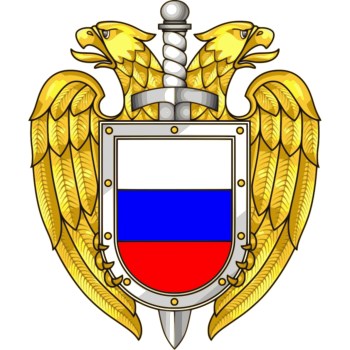 Russia’s Federal Guard Service is battling the problems of the future by returning to the past.

The Federal Guard Service of Russia, also known as the FSO, is responsible for protecting high-ranking Russian officials including the President, according to Wikipedia, and also maintains a secure communications system for their use. That puts it in the not-entirely-enviable position of having to keep an awful lot of very sensitive information under wraps, an increasingly difficult task in this era of Wikileaks and Edward Snowden.

As part of that effort, the FSO is reportedly looking to drop 486,000 rubles – that’s about $15,000 – on the clackety-clackety-bing! of electric typewriters. While the agency itself declined to comment, an “FSO source” told Izvestiya, “After scandals with the distribution of secret documents by WikiLeaks, the exposes by Edward Snowden, reports about Dmitry Medvedev being listened in on during his visit to the G20 summit in London, it has been decided to expand the practice of creating paper documents.”

Typewriters eliminate a lot of the risks inherent in electronic documentation and each one also has a unique “pattern of type,” meaning that specific documents can be traced back to specific machines. That can make life a lot easier for Russian security agencies trying to plug leaks and gives potential leakers something to think about, too.

“From the point of view of security, any means of electronic communication is vulnerable. You can remove any information from a computer. There are means of defense, of course, but there’s no 100 percent guarantee they will work,” former Federal Security Service Director Nikolai Kovalev said. “So from the point of view of preserving secrets the most primitive methods are preferable: a person’s hand and a pen, or a typewriter.”

Ubisoft: No New Games Unless They Can Be Made Into Franchises