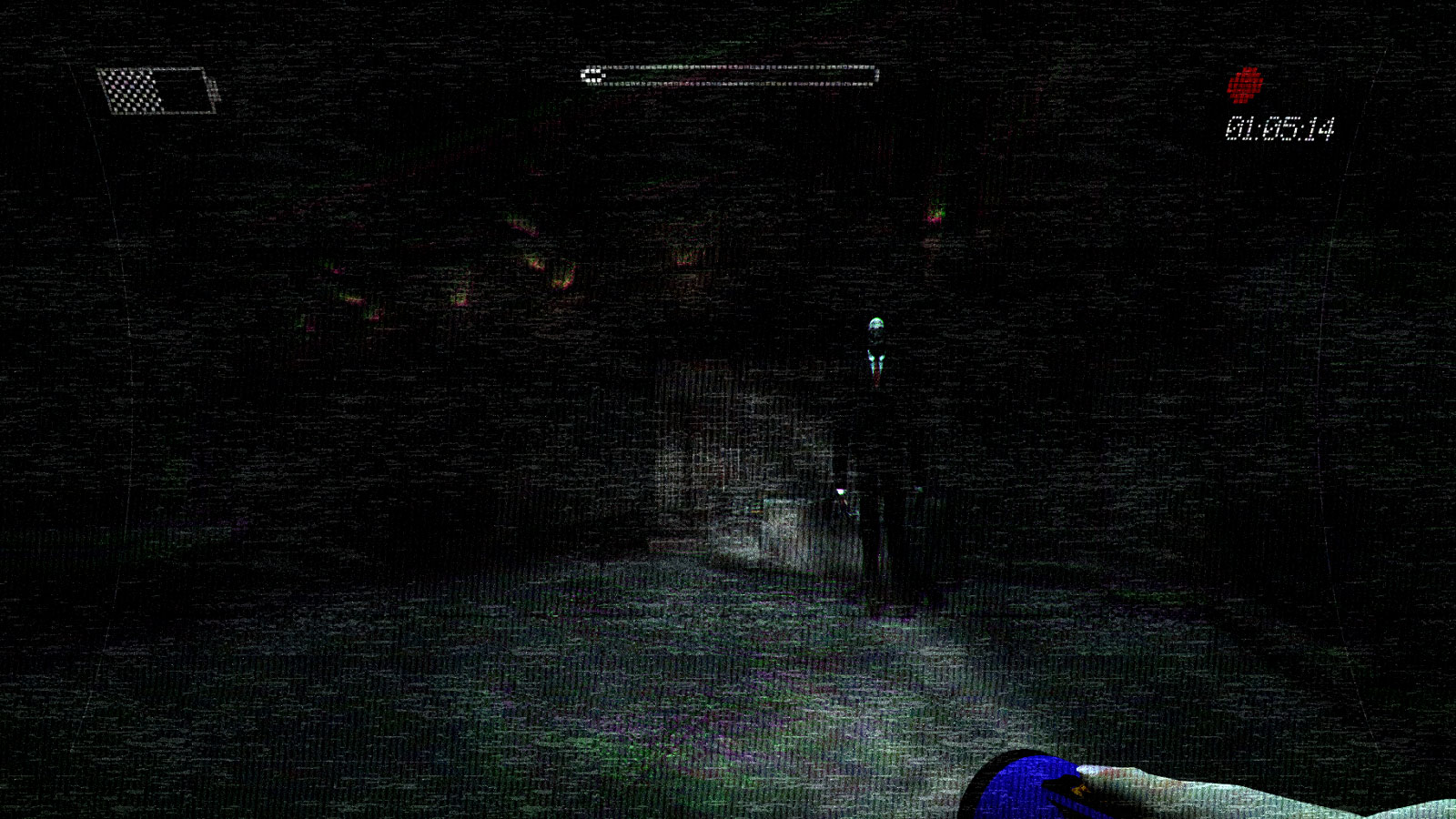 Blue Isle Studios’ new horror game aims to have players “reacting in new ways they might not expect.”

Even if you haven’t played it, you may have heard about Slender, the small experimental horror title that went viral last August and scared the wits out of many gamers, myself included. Developed by one-man studio Parsec Productions, Slender sent you into a darkened forest to try and findeight pages scattered across the game world before an entity known as the Slender Man found you, and… well, you can guess how poorly things would go from there. The game itself was short and simple, and as popular as it became, it didn’t feel much more than a proof of concept.

However, the idea was solid enough for independent game developer Blue Isle Studios to announce last September that it would collaborate with Parsec to create Slender: The Arrival, an “official re-imaging” of the original game. With just a month to go before its launch in late March, Blue Isle has high hopes for the larger and more ambitious title, and I recently had the opportunity to speak with Blue Isle’s lead designer, Alex Tintor, to learn more about the challenges they faced in designing The Arrival and what horror gamers can expect in this new entry to the Slender mythos.

“The original [Slender] was so simple, yet so effective and we knew we had to exceed that game in every way,” Tintor said of the obstacles his team had to overcome when first starting development on The Arrival. “We know we can do the graphics, sound, and story to a much better level, but we had to ensure the tension and terror were still there.”

Creating genuine scares in a horror game can be a tricky thing to do. Something that made Parsec’s Slender particularly terrifying was its element of randomness over how and when Slender appeared. Sometimes Slender would appear far off in the distance, other times players would turn around and run into him face first, introducing a sense of paranoia that would often leave players jumping at shadows. With The Arrival, Tintor and his team are hoping to maintain that style of tension by making players feel as vulnerable and isolated as their in-game avatar.

“We’ve designed the game to sort of… change itself each time you play,” Tintor said of how The Arrival‘s gameplay has been designed to keep players guessing. “There are times where we want to totally disorient players and others where we give them a big landscape and say ‘Go explore.’ The tension-building comes in never knowing when the next encounter will happen and quite honestly, playtesters have reacted really well to this type of stuff.”

Interestingly enough, Slender won’t be the only danger that players will have to worry about while they explore the game world. If you’ve checked out The Arrival‘s trailer, you might’ve noticed a few glimpses of other not-so-friendly-looking characters inhabiting its environment. Tintor didn’t give specifics on who (or what) else players will run into while playing The Arrival, but did say that they’re part of Blue Isle’s push to include new kinds of gameplay other than a simple item hunt like the one that encompassed the entirety of the original game. Players will have to solve puzzles, explore the game world and above all try to survive whatever horrors they discover.

“We don’t want to rehash the same experience over and over in each level, so we’ve been really careful to always be introducing something new to the experience,” Tintor explained. “There are additional dangers in the game and our goal is to get players reacting in new ways they might not expect.”

Blue Isle isn’t relying on new game mechanics to deliver all the scares though. Something that was missing from the original Slender was a well-fleshed out story to give context as to why players should be worried about running into Slender. Unless you’ve heard of the Slender Man in passing from other websites or had looked into the various web series, blogs and ARGs on the subject, you didn’t have much to go on asides a bare-bones narrative from the game’s main page.

To ensure that The Arrival‘s story would be on par with all of its other improvements, Blue Isle Studio worked closely with the writers behind Marble Hornets, a web series that has often been credited with shaping the overall Slender Man mythos. The series is focused on a young man named Jay, who starts looking through several old tapes belonging to a film project his friend abandoned for mysterious reasons – and ends up coming across something horrific. While the The Arrival doesn’t appear to be directly tied to Marble Hornets, Blue Isle Studios is looking to contribute something unique to the Slender saga with its game.

“In terms of inspiration, we widened our scope greatly and looked at other great games, movies, and stories – both horror and non-horror stuff.” Tintor said. “We want to stay true to the character but we also wanted to show people something that’s new and worth showing.”

Brave souls can pick up Slender: The Arrival when it launches for the PC on the 26th of March.

Scientists Stick Eyes on Tadpoles’ Rears… And They Work