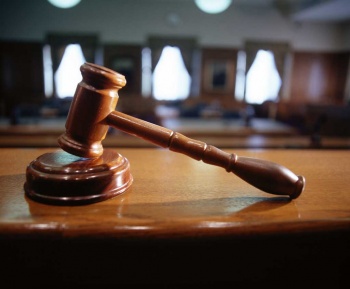 A class action lawsuit hopes to make Sony pay the piper for the recent breach of PlayStation Network customer information.

A law firm has filed a class action lawsuit against Sony over the potential leak of PlayStation Network users’ personal information. The suit aims to collect monetary damages from Sony due to the cost and effort required for these users to replace their passwords and cancel their credit cards.

The Rothken law firm filed the suit in a California district court (the proper place to sue Sony) on behalf of one Kristopher Johns and the other 76,999,999-ish PSN users in the world. It attacks Sony for failing to put proper safeguards in place, which is possibly a breach of the Payment Card Industry Data Security Standard, a set of rules designed to protect consumers from credit card fraud.The suit specifically asks for compensation for the “extra time, effort, and costs” that might have to go into credit monitoring services and replacement.

A Rothken spokesman said: “Sony promised its customers that their information would be kept private. One would think that a large multinational corporation like Sony has strong protective measures in place to prevent the unauthorized disclosure of personal information, including credit card information. Apparently, Sony doesn’t.”

The big question that remains is whether or not Sony was negligent, or if some kind of super hacker just outsmarted its system. In either case, it’s estimated that the breach could cost Sony billions from lawsuits like this, in addition to government-enforced penalties from around the world.