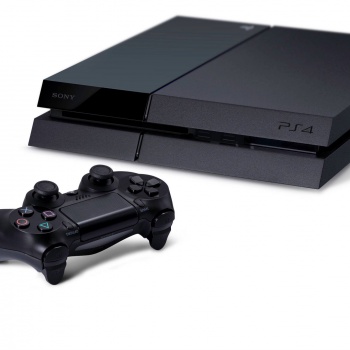 Sony believes it might sell more PS4’s than it can make.

Sony had a good E3 this year. In addition to burning Microsoft every chance it got, it came away from its press conference with the crowd on its side and more than a few gamers ready and raring to pick up a PS4 when the system launches this holiday. Responding to the excitement spawned by recent events, Sony has increased its internal sales projections for the PS4.

While not offering anything in the way of actual numbers Sony was not shy in confirming its expanded expectations going forward. “Demand may well outstrip supply,” said Andrew House, CEO of Sony Computer Entertainment. While some might caution Sony not to get ahead of itself, there is some anecdotal evidence to help bolster the company’s confidence. On Amazon, for instance, PlayStation 4 products already inhabit several best seller slots in the retailer’s gaming section. “We’re excited about the momentum,” commented Jack Tretton, CEO of Sony Computer Entertainment of America.

It’s hard to blame Sony for giving into a bit of excitement considering the positive reception to its PS4 presentation at E3. That said, the company would do well to remember that too much confidence can be a bad thing, a lesson it had to learn the hard way following the PS3’s ill-fated launch. By all means, enjoy success as it comes, but try not to count the PS4’s before they hatch.