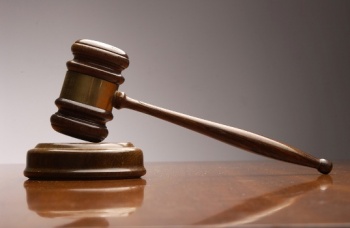 Stealing is lucrative, until you get caught.

With the economic situation still rather dismal, game publishers are hungrily eying consumers’ wallets in hopes of strong sales this holiday season. What a bad time to have to fork over millions of dollars for a lapse in judgment. This week, a Texas jury ruled Sony must pay $18.5 million in damages to Agere Systems for infringing on patents for wireless LAN technology used in the PSP and other Sony handheld devices. Additionally, the jury also ruled Sony’s violation of the patents was willful. Naughty!

Agere Systems filed the lawsuit over two years ago and has since merged with the California-based computer electronics company LSI Corporation. The latter specializes in “silicon, systems and software technologies that enable products which seamlessly bring people, information and digital content together.”

In the suit, Agere Systems claimed Sony had intentionally violated the patent, and it sought a heftier fine from the court – reportedly up to three times the typical amount. Sony responded by arguing it owned the rights to seven of the eight patents in question through prior transactions. It also countered by pointing the finger at Agere Systems for allegedly obtaining the patents by improper means. Agere Systems said that was a load of crap and insisted on a jury trial.

Sounds like another contest over who’s got the biggest…portfolio size.