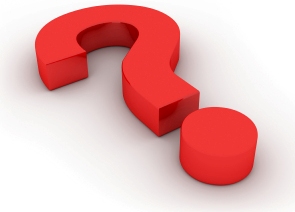 It’s the summer of domain names. Last week it was Ubisoft’s mysterious Initiate; now Sony Pictures Entertainment has gotten in on the act. No word yet on what the project may be, but every name registered points to a console war premise. The full list is:

As it’s Sony Pictures Entertainment doing this and not, say, Sony Computer Entertainment, odds favor this being a big or small screen project. Sony Pictures Entertainment has its finger in a lot of pies – comedies, dramas, reality shows and soaps on television, bigger budget items on the silver screen – so this could be released in almost any format. The folks at Fusible wonder if this is part of the marketing for Sony’s next-gen console; for my part, I’m holding out hope for a historical retrospective of some kind. However those who wonder whether it’s going to be a screwball nerd comedy movie may be closer to the mark. As Sony isn’t giving away its secrets, your guess is as good as mine.