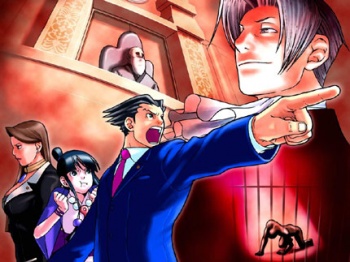 Sony forced to foot the bill for failed legal challenge against jailbreak retailers.

Sony suffered an upset this at the hands of the Spanish legal system, after a Barcelona judge ruled that it was legal for Spanish retailers to advertise and sell jailbreaking devices like the PSJailbreak. The PSJailbreak is a USB mod chip that allows the use of non-standard game discs, such as backups or – and this is what Sony is more concerned about – pirated games.

The court took the view that when someone had bought a console, what he or she did with it after that was none of Sony’s business. The court’s decision is believed to be at least partially motivated by Sony’s removal of the Other OS feature from the PS3, something that had previously been part of its advertising, and has made it the subject of multiple class action lawsuits in the US. The court also ordered Sony to pay any legal fees incurred by the retailers it had targeted with lawsuits, although exactly how much that comes to is unknown.

Sony can appeal against the court’s decision, and it’s hard to see a reason why it wouldn’t, but if the court stays resolute, then Sony is left without any legal recourse against jailbreakers. Even with the ruling, though, I can’t imagine that Sony is under any requirement to let jailbreakers continue unabated, and will continue to block the PSJailbreak devices with software updates as it has done in other countries.