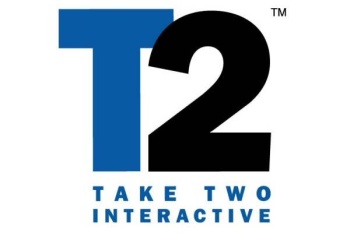 Take Two will announce Grand Theft Auto V (and all the other games you’re waiting for) when it darn well pleases, thank you very much.

A lot of gamers have been asking when Take-Two plans to release the next Grand Theft Auto. Well, guess what? The publisher’s CEO Strauss Zelnick recently was asked this question and … it turns out he totally blew off the query. That said, he’s promising gamers that his company has a lot of good stuff coming down the line, including games the public doesn’t know about yet.

On Monday night, Take-Two reported the first quarter results for the 2012 financial year. During the subsequent question-and-answer session, Zelnick was asked by an analyst how the publisher planned to make a profit without Grand Theft Auto game to be released during the 2013 fiscal year (which is between April 2012 and March 2013).

According to Eurogamer, Zelnick had this to say:

“Looking ahead to fiscal year 2013, we have already announced three exciting new releases: BioShock Infinite, Spec Ops: The Line, and Borderlands 2, and we have a very strong pipeline of yet-to-be announced titles in development.”

“Zelnick batted the question away, pointing to Irrational’s BioShock Infinite> and Gearbox’s Borderlands 2.”

According to GTANet, Take-Two is hoping to earn a $2 per-share net income during the next financial year; the last time that sort of fiscal event happened was when the publisher released Grand Theft Auto IV. So, at the moment, Zelnick’s comments can’t really even be considered a rumored hint that Grand Theft Auto V is coming. That said, the nebulous circumstantial evidence is starting to line up …