Studies show that Sunday Funnies aren’t just good, they’re good for you, too. Make sure you get your recommended daily allowance right here at The Escapist. Don’t trust those knock-off versions you hear about in spam emails.

Remember, if you have a favorite, be sure to let us know. If you want to catch up on any issues you’ve missed, here you go: Issue One, Issue Two, Issue Three, Issue Four, Issue Five, Issue Six and Issue Seven. 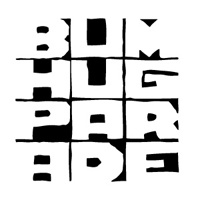 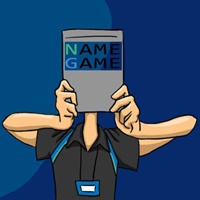