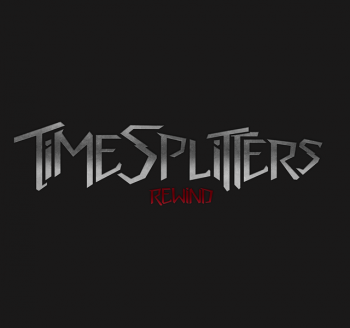 The cult classic shooter series is finally making a comeback. And yes, there will be monkeys.

Never underestimate a dedicated fan base. After Free Radical kicked the bucket and was purchased by Crytek, it looked like there was no hope for a new entry to the much-loved TimeSplitters franchise. In spite of this, a few optimistic supporters started a petition begging for a TimeSplitters 4. And by “a few,” I mean 75,000. Crytek, as the current owner of the IP, wasn’t impressed enough to justify developing a new installment, but it did the next-best thing: the company gave a team of 25 talented fans official permission to resurrect the series with a new game. This fan-directed project aims to capture the best parts of the TimeSplitters trilogy, and has been appropriately dubbed TimeSplitters Rewind.

The team was permitted to use assets from the main TimeSplitters games, but declined in favor of rebuilding everything from scratch in CryEngine 3. Using an updated engine will lend the game a more modern look, but the developers don’t plan on fixing what’s not broken. The 300+ playable characters, dozens of weapons, and classic maps will be as close to the original flavor as possible. “It will still feel like a TimeSplitters game,” promises project manager Michael Hubicka.

Rewind focuses on the fast-paced multiplayer and skill-based Challenge Mode of the series, ditching the campaign and co-op modes in the interest of finishing the project in a reasonable amount of time. 8 to 16 players will be able to play online, over LAN, or solo, with AI-controlled bots available in any mode. All the classic game types will be present, along with a couple of new modes. The team hasn’t ruled out the possibility of recreating the trilogy’s campaign, but it will have to wait until they can dedicate their full attention to it.

The project is coming along slowly but surely, with a demo planned to release by December and the finished product available not long afterwards. The completed game will be 100% free, with batches of new content (including many of the playable characters) scheduled for free post-launch updates. Currently the core team is developing the game in their spare time, but if you think you can help contribute to the effort you’re welcome to contact Hubicka to lend a hand and speed up the effort. It’s a labor of love, after all – and thankfully, there’s enough love for TimeSplitters to actually make this happen.