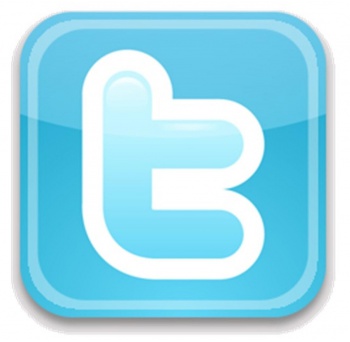 The “tweets still must flow,” provided your local government agrees.

Today, a new policy went into effect that allows Twitter, to “reactively withhold content from users in a specific country,” apparently in order to ensure the popular, micro-blogging service can flourish in countries with “different ideas about the contours of freedom of expression.”

“One of our core values as a company is to defend and respect each user’s voice. We try to keep content up wherever and whenever we can, and we will be transparent with users when we can’t,” read the blog post.

This announcement comes almost exactly one year after Twitter was made inaccessible in Egypt during the 2011 protests, a movement many claim the service was partially responsible for starting. Last year, British Prime Minister, David Cameron, threatened to ban the service in the UK, after reports that rioters were using Twitter to organize riots. Twitter is currently banned outright in China, alongside several other social networking services.

All removed tweets and tweet removal requests are tracked by Chilling Effects, a collaborative archive maintained by several law school clinics and the Eletronic Frontier Foundation.

Star Wars Kinect Trailer Worth a Laugh, I Guess

Wipe Your Backside With Moby-Dick