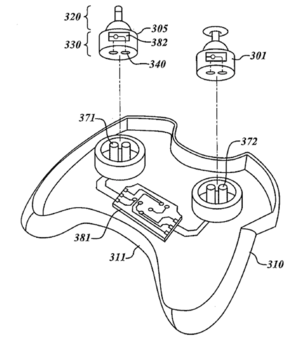 The internet got itself pretty tightly wound when rumors of a brand-new Valve-designed game console, widely referred to as the “Steam Box,” bubbled to the surface earlier this week. The device would boast a Core i7 chip, Nvidia GPU and eight gig of RAM, and have the ability to run not just Steam but other services too, like EA’s Origin. And if that sounds to you an awful lot like a PC, well, you’d get no argument from me, but that’s a different story altogether.

What this story is about is Valve’s denial that this is actually happening. “We’re prepping the Steam Big Picture Mode UI and getting ready to ship that, so we’re building boxes to test that on. We’re also doing a bunch of different experiments with biometric feedback and stuff like that, which we’ve talked about a fair amount,” Valve’s Doug Lombardi told Kotaku. “All of that is stuff that we’re working on, but it’s a long way from Valve shipping any sort of hardware.”

It shouldn’t come as any surprise that a game studio would build various hardware configurations for development and testing purposes, and in fact Lombardi said that Valve is “always putting boxes together. Going all the way back to the Half-Life 1 days, we built special boxes to test our software render… it’s just part of development.”

But for the determined dreamers out there who just can’t let go of the idea , Lombardi would not categorically rule out the possibility that Valve might someday jump into the hardware game, much as I might possibly one day win the lottery or become heavyweight champion of the world. Anything’s possible, right?