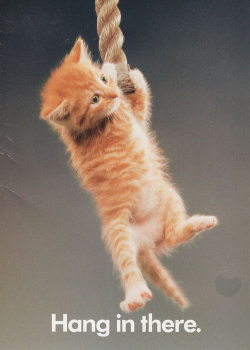 Valve can’t take a step without fans calling out questions about when Half-Life 2: Episode 3 is going to come out, or be announced, or even if Valve is thinking about it. In a recent interview, Valve marketing and PR chief Doug Lombardi confirmed that the game is certainly on the way.

Talking to AusGamers, Lombardi said: “You will ever see [more Half-Life], yes. We are not done with Gordon Freeman’s adventures. I have nothing other than that to tell you today, but hang in there with us.”

Half-Life is a first-person shooter series that sprang Valve to massive popularity back in 1998, praised for its use of scripted sequences rather than movie-like cutscenes, and for silent, goateed main character Gordon Freeman that regularly beat up headcrabs with a crowbar. Half-Life 2 hit stores in 2004, after a delay in 2003 due to a source code leak. Half-Life 2: Episode 1 expanded on the sequel’s story in 2006, while Episode 2 did the same in 2007. Since then, almost 4 years later, there hasn’t been any more Half-Life news.

Lombardi didn’t necessarily say that Episode 3 is coming, so Valve could be planning to skip it for an entire new release considering the amount of time that has passed. The company is still being tight-lipped, but at least we know that Freeman will return, as if we didn’t already. Just keep hanging.