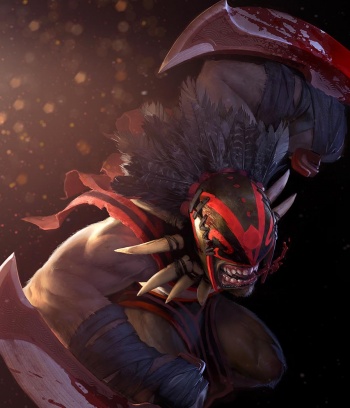 Valve’s Steam distribution service is accepting free-to-play games now, perhaps because the developer is making one of its own.

Last week, Valve announced that it would now be offering free-to-play (F2P) games via Steam, and from Wednesday to Sunday launched a new free title every day. Gamers could pick up titles like Spiral Knights, Champions Online: Free for All, and Global Agenda: Free Agent for free – as free, of course, as games built on microtransactions can be.

But while all of the launch F2P titles were by other studios and publishers, one couldn’t help but wonder if Valve were planning on heading down this route as well. French gaming site Barre de Vie asked Valve’s Doug Lombardi if the popular studio had any F2P projects in the works.

Lombardi’s response was a characteristically terse and cryptic one: “Yes.”

The rumor mills are inevitably going to start spinning here, as this could mean anything from a F2P version of Team Fortress 2 – and let’s face it, with all those hats and microtransactions it might as well be a F2P game by now – or a completely new title.

Smart money, though, might say that this is Valve’s upcoming DotA 2. After all, the F2P, microtransaction-based model has worked wonders for chief competitors like League of Legends. I mean, I just started playing LoL a bit over a week ago and I may or may not have already dropped a few dozen bucks on it.

Really, if Valve just completely copied the League of Legends payment and play model with DotA 2, the game would make a fortune.