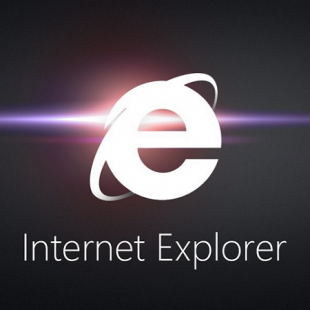 Internet Explorer still dominates with 58.38 percent of the market.

When was the last time you used Microsoft’s Internet Explorer? Not including accidental starts, or acts of irony/hipstertude, of course. It’s been a while, I bet, and you’re probably pretty happy with Google Chrome (and to a lesser extent, Mozilla Firefox).

But guess what? The web browser you last used intentionally in 2004 is still the cat’s pajamas in much of the world, as Net MarketShare’s latest report shows. Internet Explorer still has an insane 58.38 percent market share (number is from June 2014), undoubtedly fueled by older versions of IE still installed on Dell and Compaq computer the world ’round. In fact, its market share is actually up from the previous month (58.17 percent in May).

The massive gulf exists in large part to IE’s installation on all Windows-toting PCs, giving it a significant advantage over third-party Windows Internet browsers. And it’s worth noting that IE9 is not your grandmother’s IE6…but nothing will take me away from my Google Chrome. Ever.