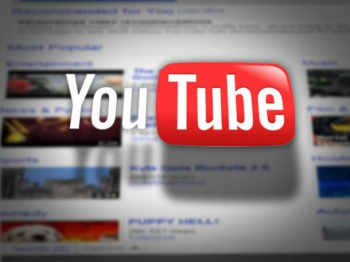 There will soon be a quick and easy way to prove to nonbelievers that yes, there is a noticeable difference between 30 and 60 FPS.

“The human eye can’t tell the difference between 30 and 60 FPS,” is an outrageous claim that many graphics enthusiasts have had to deal with from nonbelievers at some point, and soon, we will have a quick and easy way to prove them wrong. YouTube, the most popular video streaming service on the web, has just announced plans to bring 48 and 60 FPS video playback to its service.

“Motion-intense videos will look even better on YouTube when we launch support for 48 and even 60 frames per second, coming soon,” announced the company over Twitter. Just for reference, videos on YouTube are currently capped at 24 FPS, meaning promotional material from developers that attempt to highlight a game’s frame rate is near impossible, as the standard has come to be 30 FPS on consoles, and 60 FPS on PC.

Furthermore, content creators will be able to attach a “tip jar” to their videos, allows them to link fundraising services like IndieGoGo and Kickstarter to their YouTube uploads. “Any viewer can show any creator their love by tipping them any amount between $1 and $500,” said a company spokesperson.

The 60 FPS change is one that gamers have been clamoring for for a long time. While 24 FPS is perfectly fine for watching movies and TV content, it’s woefully inadequate for showing what a game will look like. It’ll also hopefully push next-gen console developers a little harder to try and reach the 60 FPS benchmark most PC gamers aim for, as their customers will instantly be able to tell the difference.

The Sims 4 Won’t Have Pools, Toddlers