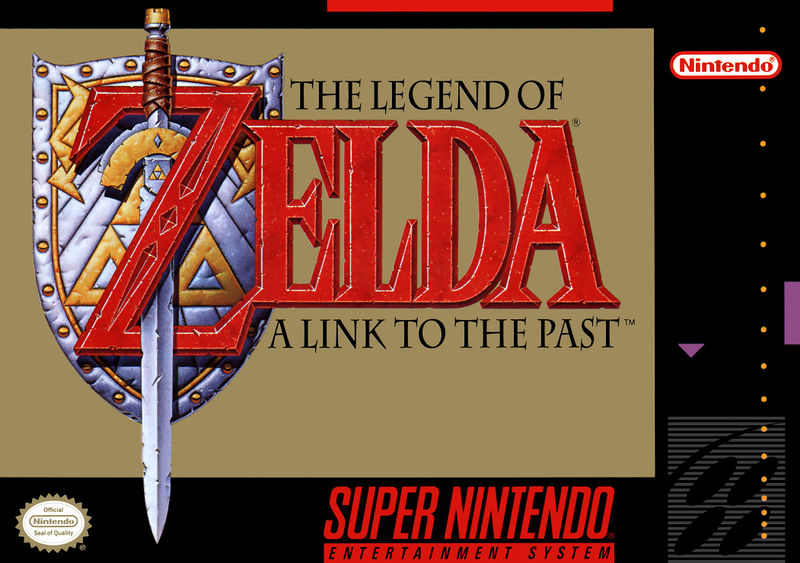 1. Tingle's Rosy Rupeeland
The Legend of Zelda: A Link to the Past

Hear me out. Personal bias aside, there's no arguing that A Link to the Past is deserving of this spot. Aside from a clever name, A Link to the Past didn't just set the bar for every Zelda title that followed, it was the bar, against which all others were to be judged. The original The Legend of Zelda gave players a winning formula of a skeleton, which the franchise's third entry fleshed out with an impressive prologue that established the backstory of the game, as well as the first introduction of the Ocarina, the Hookshot, the Master Sword, and, greatest of all, alternate dimensions, all of which would be used in future titles. A Link To The Past provided not one expansive land to explore, but two. The detail-packed light and dark worlds, both mirror images of one another, allowed each world to influence the other and encouraged exploration in one of the most magical titles of all time. It was the ultimate - wait for it - game changer.

And that concludes our list of the Top 10 Legend of Zelda games - to date, of course. Disagree with the list? Sound off in the comments, and then make your way over to our poll to vote for your favorite game. We'll be releasing a Reader's Choice list at the end of the week!

Want more The Legend of Zelda? Take a look back at the past thirty years with The Hero That Went Alone - Celebrating 30 Years of Link, and tune in all this week for more coverage.
Related to:
liz finneganthe legend of zeldatop 10video games
0
Tweet