The team listed something much more subtle and rare next. Something I'd never even heard of, but that the community has apparently discovered on a few occasions. With the gluttonous mini-boss Ghom, you'll notice that on death he spews out random debris (it's not just loot!) that aren't at-a-glance noteworthy. But if you get really lucky - it's something like a 1% chance to happen - you might notice a Louisiana license plate fall to the ground after you finish him off. This is a throwback to the movie Jaws, where Richard Dreyfuss is pulling random objects out of the shark's stomach, including - you guessed it - a Louisiana license plate. "When we were done, it was a trivial little thing for us to go back and add a tiny little Louisiana plate to the debris that drops out." The team reported. "You don't even see it every time he dies, but it makes me happy that we put it in there." 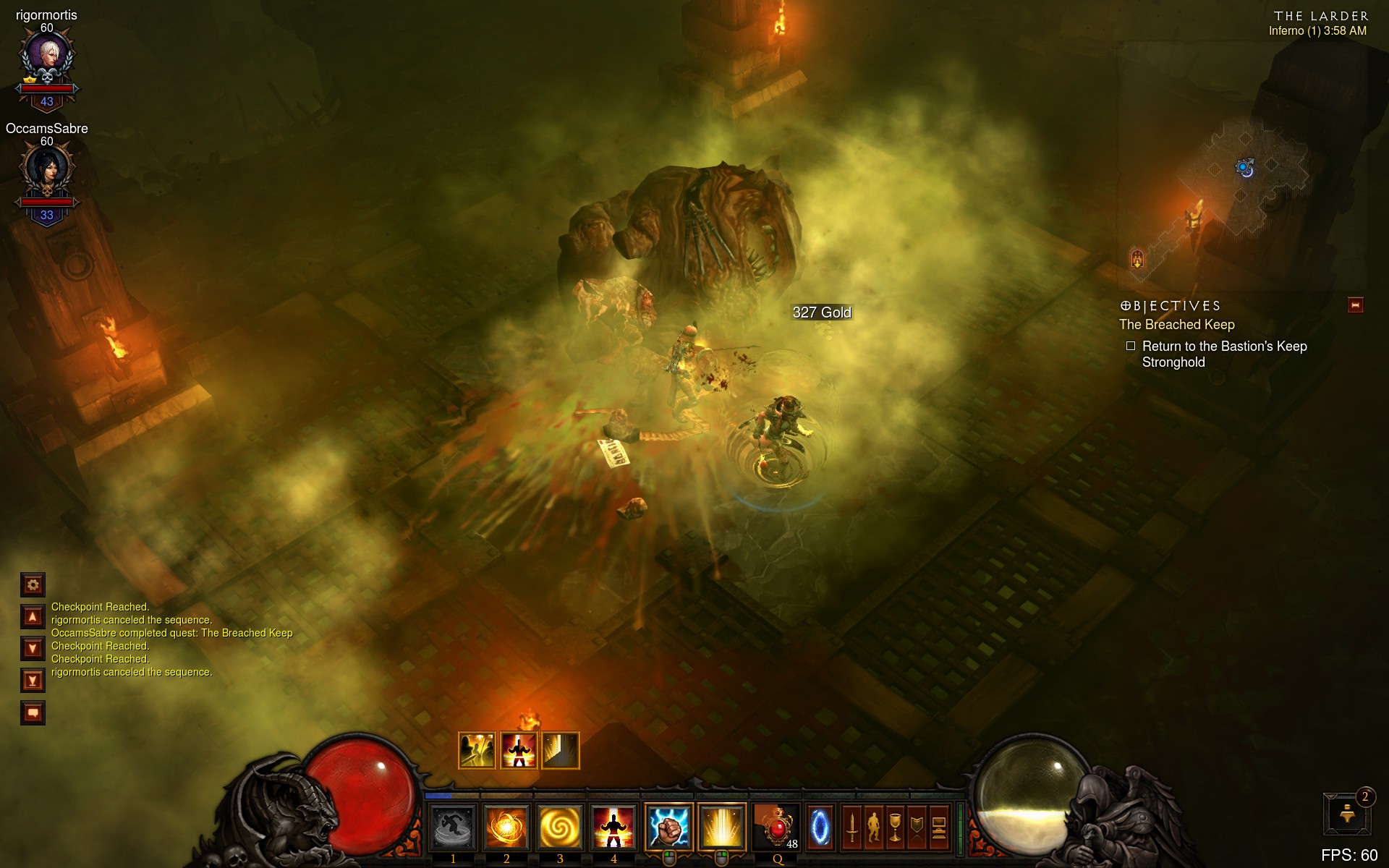 I've personally been puzzling over the next one for ages. I've got several Black Rock Ledgers sitting in my stash, and I've never had any idea what to do with them. It turns out, nobody really does, except the folks behind the inclusion. "During the development of Diablo III we had lots of "Lost" fans on the team. We also had a really awesome ship model that one of the artists thought would make for a great reference to the Black Rock shipwreck found in the show," the team explained. They dropped the ship model in the Stinging Winds area in Act 2, with a corpse nearby that has a chance to drop one of six special pages of "Black Rock Ledger." In line with the Lost theme, the numbered pages are the same as the series of numbers from the show; 4, 8, 15, 16, 23, 42. According to the team, "There are many theories to what these pages do but we haven't found anyone in the community that has discovered the true secret of the ledger yet." I, for one, have absolutely no idea, but I encourage you to take to the forums with your own theories, as I'll be very interested to hear! (Editor's Note: While the team was kind enough to share their thoughts with me, they were not so kind as to explain this secret. So, seriously, take to the forums and fill me in!) 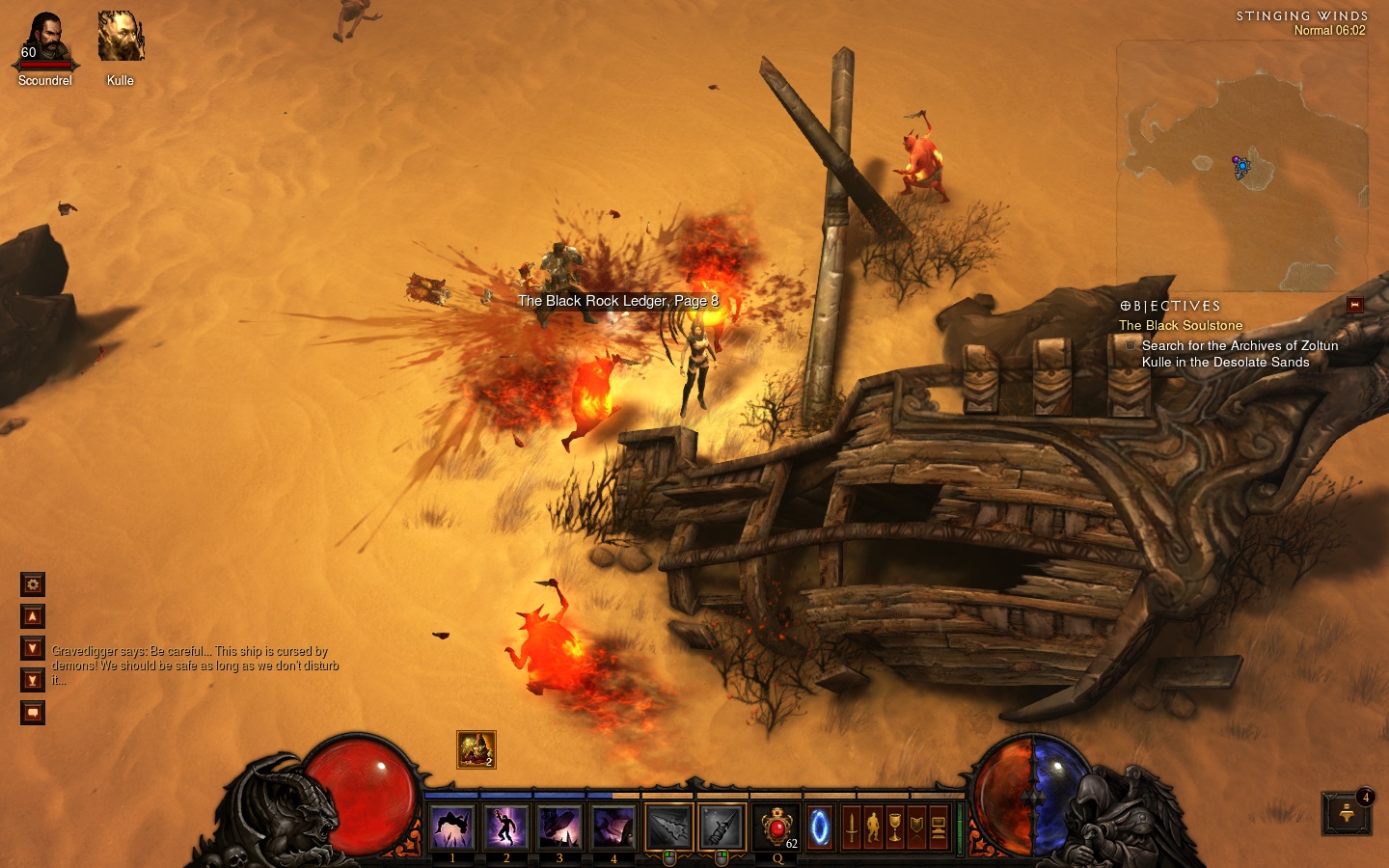