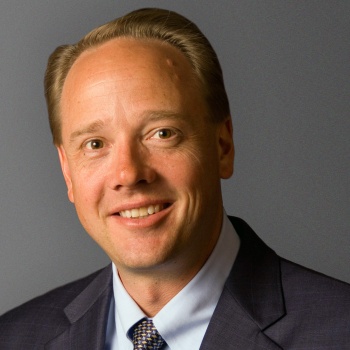 The ESA President says that the research cited in the case for banning violent games is all hogwash.

In an op-ed essay printed in the Baltimore Sun, the president and CEO of the Entertainment Software Association, Mike Gallagher outlined that there must be a compelling reason for lawmakers to take away our First Amendment rights. This is relevant because the Supreme Court will hear oral arguments this November on the 2005 California law which bans selling or renting violent games to minors. Gallagher said that the studies and evidence presented by the State of California have been debunked by the courts which have already reviewed the law, including the U.S. Court of Appeals for the Ninth Circuit. In his mind, there is no demonstrable link between playing videogames and committing violent crimes, and therefore our First Amendment rights should not be restricted.

"[Our right] can be restricted, and - as in the case of not being allowed to yell 'fire' in a crowded theater - sometimes it has been, but only if the government can provide a 'compelling' basis for the restriction; never if the basis rests on a myth," writes Gallagher.

"Indeed, there is no peer-reviewed research that proves a causal link between violence in games and real world violence," Gallagher went on, echoing the decisions of the Ninth Circuit which stated that the State of California "has not produced substantial evidence ... that violent videogames cause psychological or neurological harm to minors."

Not only that, but Gallagher points to several facts which indicate that there is no link between games and violence. "During the last 15 years, as videogame popularity has soared in this country, the rate of violent crime, particularly among the young, has been decreasing drastically - exactly the opposite of what would be expected if there was a causal link between these games and violent acts committed against real people."

He also says that other creative industries are worried about the precedent that upholding the Californian law would set. "Never before has the Supreme Court restricted freedom of speech on the basis of violent content. Accordingly, organizations representing the book, film and television industries have also filed briefs asking the Supreme Court to strike down California's law."

And finally, Gallagher sums it all up in a succinct closing line: "The California statute is unconstitutional, unwarranted and unnecessary. Based on the law and the facts - not the myths - we hope the U.S. Supreme Court concurs."

Well, I certainly concur. I hope you do too.