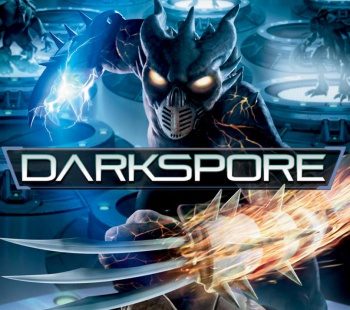 Server-side bugs have rendered Darkspore unplayable for the foreseeable future - even in singleplayer.

When Darkspore launched in 2011, it brought with it a grim harbinger of things to come: always-online DRM. Though EA claimed the mandatory server connection wasn't DRM and was just "part of the experience," the fact remained that the game couldn't be played without a steady connection. One of the many concerns with this "feature" was that players' ownership of the game was entirely dependent on the life of EA's servers. That fear was recently validated, as a series of bugs on EA's end have rendered the game unplayable, with no fixes planned.

Darkspore has been plagued by a number of bugs that prevented players from logging in, including one notable server issue that broke the game for over a week before a server-side fix allowed customers to play their game again. These bugs have been popping up ever since the original release, but the latest (Error 3) looks like it could be around for a lot longer than a week.

An announcement on the official forums seals the game's coffin: "Darkspore is no longer developed. It is for almost all intents & purposes an abandoned title ... Error 73003 has gone unfixed & remains an issue. Error Code 3 has arisen for the majority/all & remains an issue."

Steam has pulled Darkspore from its store, though at time of writing EA is still selling it on Origin.

UPDATE: EA has apparently changed its mind on Darkspore and updated the message leading into the forums to pledge continued support for the game. "Welcome to the Darkspore forums. Thanks for supporting the game," it says. "We recently resolved an issue that was causing some players to not be able to connect to the game. If you any encounter any other issues, please contact help.ea.com for customer support. We will continue to support Darkspore, so feel free to continue to discuss the game here."