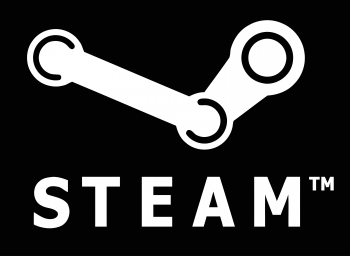 A technical slip-up may have revealed the next feature to come to Steam - a PIN-based parental control mode.

Gaming has always been a hobby for all ages, though obviously not every game is suitable for young'uns. Modern game consoles address this with optional parental controls, though the PC has always been more difficult to monitor. Valve may be taking the initiative on this front, if rumors of parental controls coming to Steam are true. A Steam user recently stumbled into something called "Kid Mode," possibly unveiling the next feature in development for the digital distribution client.

"My client has been putting me into 'Kid Mode,'", the confused user explains in a bug report. "I have not configured or set it up at all, and you can't turn it off without a PIN." It's hardly an official feature list, but it looks like the owner of the Steam account will be able to toggle "Kid Mode" to somehow restrict access to certain games. It's unknown how exactly it will work: it might block games above a certain ESRB rating, or the account own may have custom control over which games are allowed to be played in Kid Mode.

A Valve representative responded to the post, remarking that nobody should be able to access that functionality. When another user commented, "I never knew Steam had Parental Control," the Valve rep replied: "It's not supposed to yet."

Judging by the language used by Valve's techie, this is more than just a rumored development. Combined with the already-implemented Big Picture mode, Kid Mode would put Steam that much closer to rivaling consoles for control of the living room, with all the options we've come to expect in that gaming environment.